When you need sound for your film – whether it’s sound design, dialogue recording, editing, mixing or tweaking – we’re here to make your project sound its very best.

We create original sound, find and coordinate the best external talent – so you can focus on making the rest of your project shine.

When it comes to film music, Epic Sound’s Simon Ravn is an award-winning film composer who has scored a number of highly successful movies.

He not only works with the real orchestra and soloists – he’s also one of Europe’s leading orchestral sample library experts, making his modern orchestral sound accessible to more project types.

So when you want your film to sound its very best, contact us and make it happen.

Need music for your project?

Why Give Your Film An Epic Sound?

Custom sound from an award-winning team

Everything you need when it comes to film sound

No stress about sound project management

Get a solution that fits your budget

Some of our references 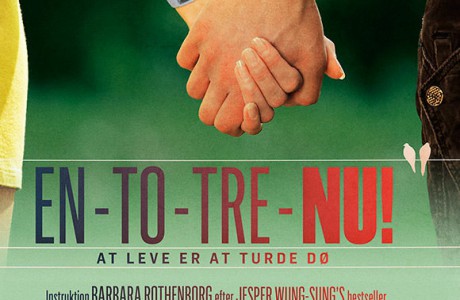 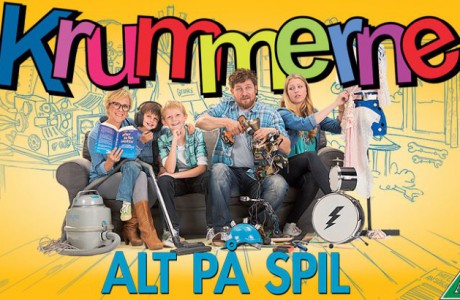 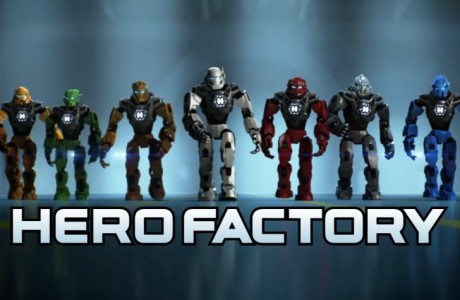 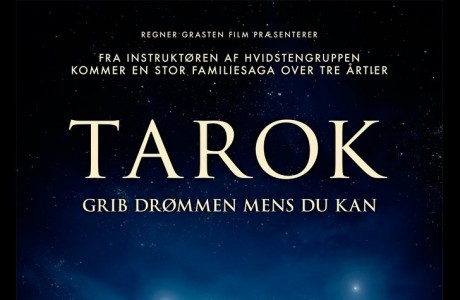 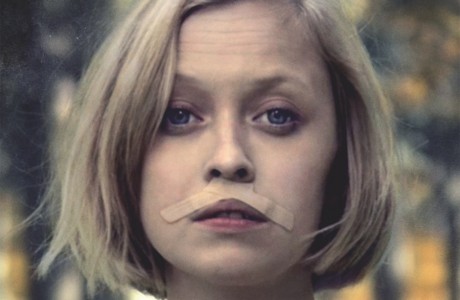 A short with an eerie twist 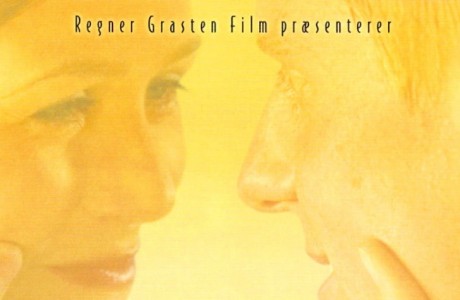 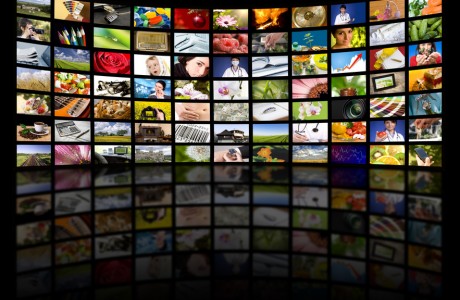 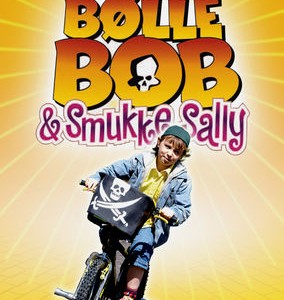 1st movie in a popular series
© 2023 Epic Sound ApS
Back to Top
We use cookies on our website to give you the most relevant experience by remembering your preferences and repeat visits. By clicking “Accept All”, you consent to the use of ALL the cookies. However, you may visit "Cookie Settings" to provide a controlled consent.
Cookie SettingsAccept All
Manage consent