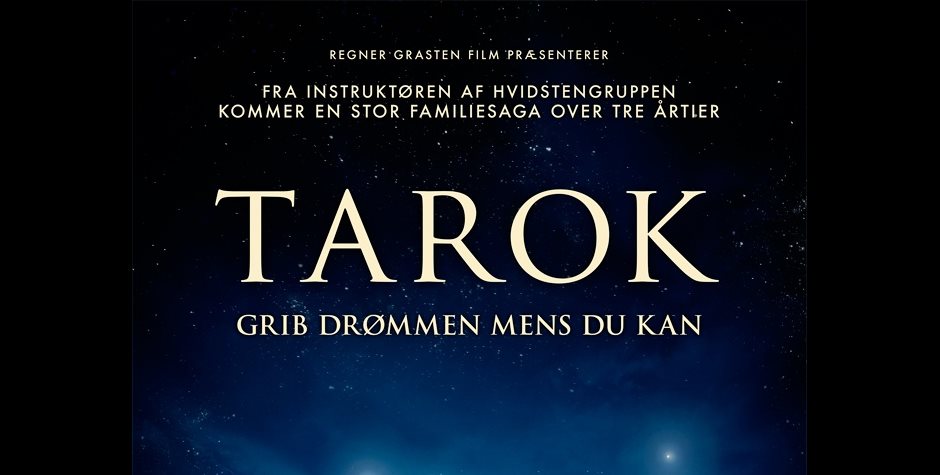 Epic Sound composer Simon Ravn composed the original score for Tarok, a major new Danish film. It tells the story of Denmark’s most famous race horse and the family behind it.

Hvidsten Gruppen was the third film Simon’s worked on which turned out to be the best-selling Danish film of the year of its release. We’re obviously very happy with that track record :)