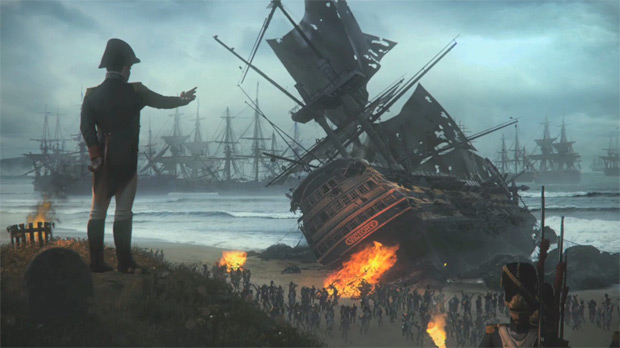 We were part of the composing team on the score for the multi-award winning ‘Napoleon: Total War’, developed by Creative Assembly and distributed by SEGA.

The music for the game received critical acclaim in the press, and won an Ivor Novello Award, one of the most prestigious awards in the music business.

It also marked the second year in a row where a title with Epic Sound on the composing team was nominated for an Ivor Novello award.

Here are some of the press comments on the sound: