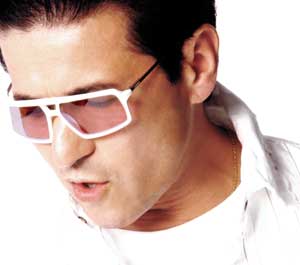 We worked with Cuban artist Jorge Cordero on his album, ‘Latino’ – and the press reviews were great. The Epic Sound remix of ‘Todo Sigue Igual’ – the opening track on the CD – was described as being ‘irresistible’ in Danish magazine Gaffa.

The remix was put on rotation on a number of radio stations across Europe and won the World Track of the Year award at the Danish World Awards.