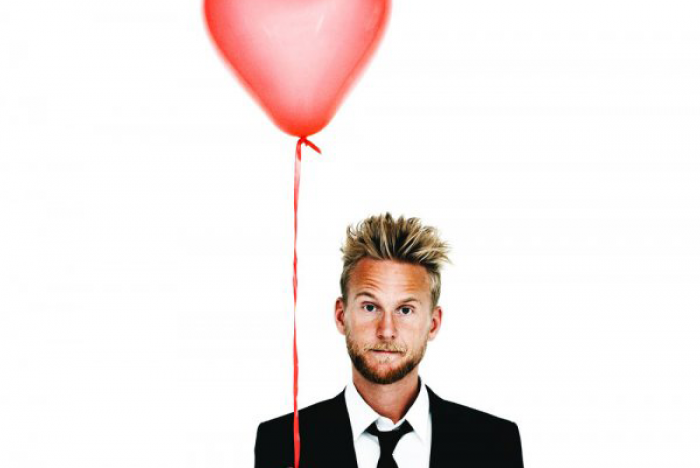 ‘True love for the people’, ‘sharp and refreshing’ and ‘entertainment on a high level’ were some of the press comments.

Huxi Bach is a popular former television and radio host, and his show has been performed more than 50 times.