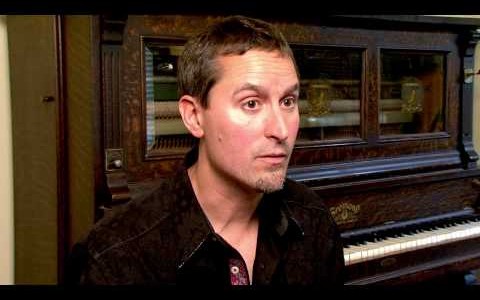 Behind the scenes on the sound for God of War III

Here’s a behind-the-scenes feature on the score for God of War III:

Also, Mix Online has taken a detailed look at the development of the sound for God of War III:

As you might expect, the sound team on GOW3 really had their hands full. Between the staggering array of battle weaponry (much of it with enhanced, nearly supernatural qualities, like the Blades of Athena that Kratos wields against his foes and, new for this game, the giant over-fist battering gauntlets known as the Cestus), the fires, explosions, creatures/monsters and ambiences required, there was an amazingly detailed sonic world to create.

Read the full feature on the sound for God of War III here.