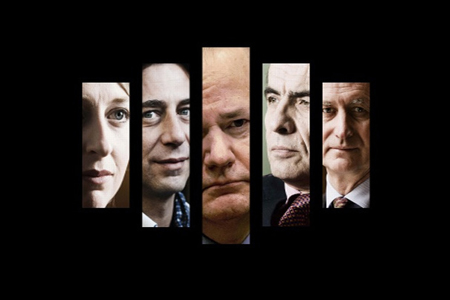 Epic Sound composer Simon Ravn was brought in to provide the score for Michael Christoffersen’s ‘Milosevic on Trial’. Based on more than 2.000 hours of courtroom proceedings, the two-hour documentary offers a unique insight into the trial against former Yugoslav leader Slobodan Milosevic.

It has also won the Jury’s Special Award at the GuldDok festival, the Odense Film Festival Grand Prix Award, and a ROBERT Award, given out by the Danish Film Academy, and has been nominated for a Danish TV Oscar.