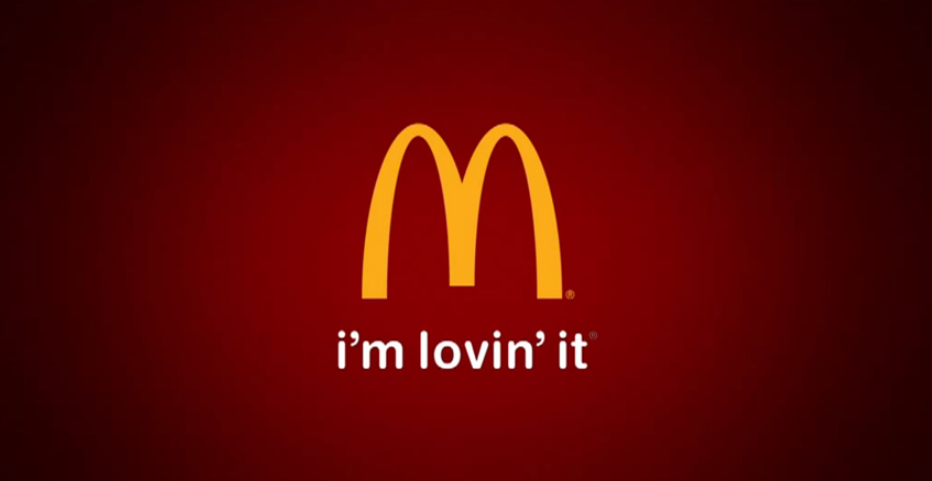 As a standout feature in the immensely popular Coinoffers app, McDonald’s launched their music-based Cointune game – and we were brought in to compose the music for it.

For the project we took the signature McDonald’s sound logo and built a track around it with a distinct retro sound.

The project was a huge success, with a million coins collected in about a month.

The Coinoffers app was created for McDonald’s by advertising agency DDB Copenhagen and app developer Manatee.

© 2022 Epic Sound ApS
Back to Top
We use cookies on our website to give you the most relevant experience by remembering your preferences and repeat visits. By clicking “Accept All”, you consent to the use of ALL the cookies. However, you may visit "Cookie Settings" to provide a controlled consent.
Cookie SettingsAccept All
Manage consent