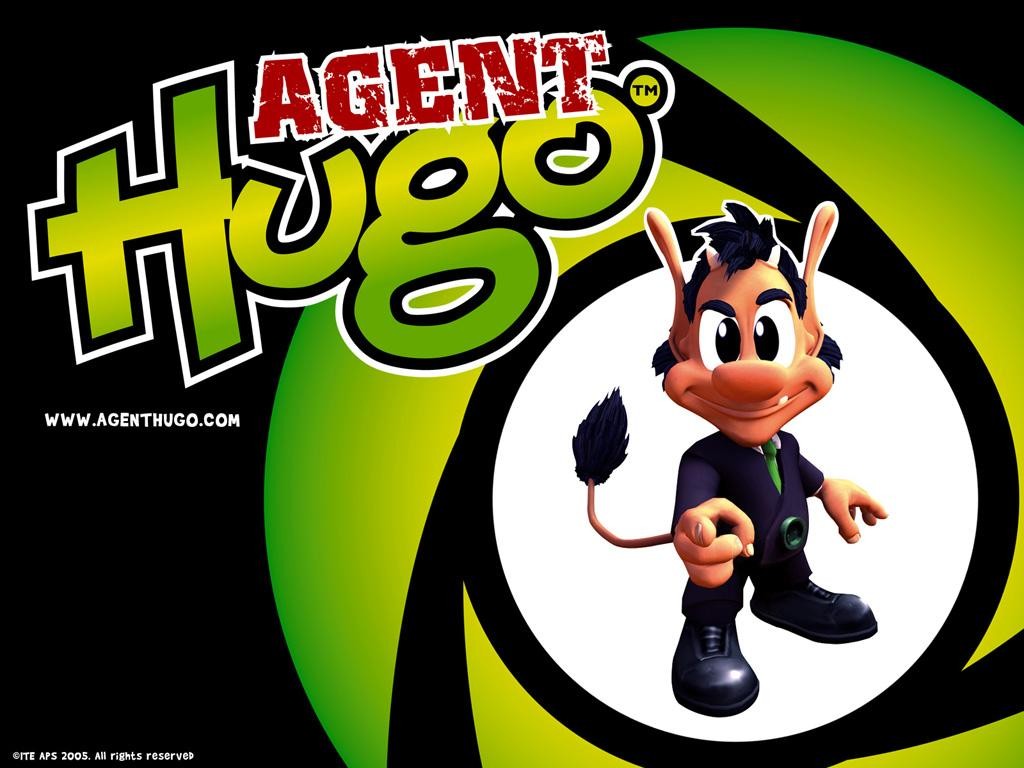 We delivered original music and sound design for Agent Hugo™, a game in a series that has sold more than 8.5 million copies. The game was released on PlayStation2 and PC. We has also provided audio for television spots and promotional bloopers for the game.

Voice acting and localization in 11 languages was also done for the game. The project involved casting, coaching and recording a huge number of voice actors. Additionally, we provided translations of all scripts, on-screen text and documentation in 10 languages for the game.