On one film a while back we had tried to get a clean “school bus” horn with no luck, there was always too much BG (it was supposed to be in the country). I finally handed a super clean one to the editor who liked it a lot and we ended up using it. I made it on a DX100 using a squarish wave.
– Scott Koué

Car horns are normally tuned to minor and major 3rds as opposed to 5ths. Sometimes the overtones ring out a 5th, but it’s the rare occasion that I actually hear an intentional P5. I’m plagued with perfect pitch and often find myself analyzing this kind of thing while sitting in traffic. :)
– Jamey Scott

One thing I learned about horns from my mentor (Dane Davis – who told me he learned it from Walter Murch), is that they should never (I know never say never) be static in pitch. Cars move, people move. Horns really characterize the Doppler effect because of their pitched nature. So, even your head moving around will vary the pitch of a horn (in fact it helps us localize where it is). It’s up to your tastes how to use this, but static horns by their nature aren¹t threatening. Even though it’s a traffic jam, see if the scene allows you to make the horns move in menacing ways. You can use Doppler plugs like Waves Doppler and GRM Doppler, or you can record cars that are still and move the mics in interesting ways too (I learned that from another mentor, John Fasal). If your horns are too pure, try using a pitch/amp modulator with the sawtooth setting and then try your pitching. I like mondo mod for this.
– Andrew Lackey

I found that using my own mouth sound effects (saying stuff like “blink” and “squish”) and then dsp’ing them or putting them through a harmonizer was always neat and appropriate.
– Ellen Lurie

If you’re looking for some real recordings, here’s a library of car horn sound effects. 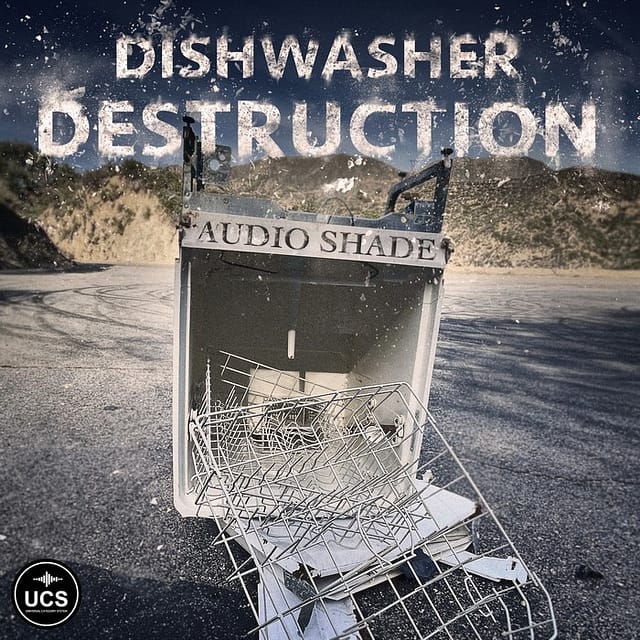 Dishwasher Destruction is literally just me destroying a dishwasher. Big heavy crashes that are great for crunchy car wrecks and super heroes causing lots of property damage. Description: Once upon a time I was walking my dog when I found 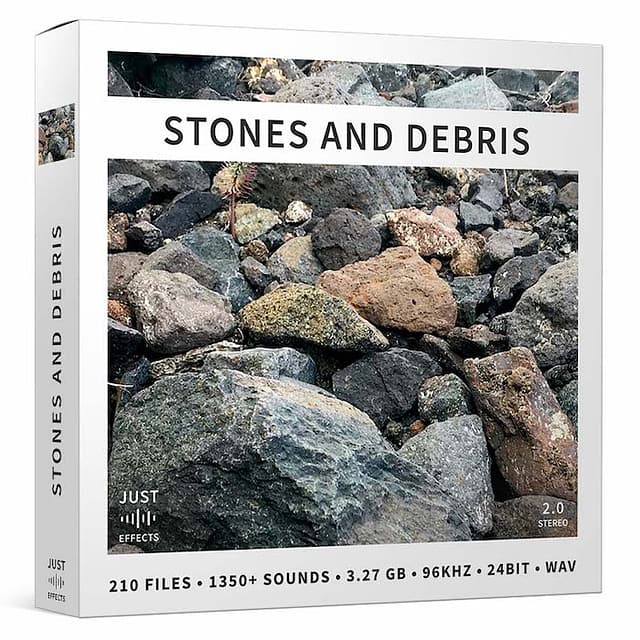 A SOUND COLLECTION THAT ROCKS Packed with the breaking, cracking, falling, rolling, rattling, dragging and shattering of stones, rocks, bricks, pebbles, gravel, sand and porcelain, Stones and Debris offers you a great selection of ultra-realistic sound effects. Use the recordings 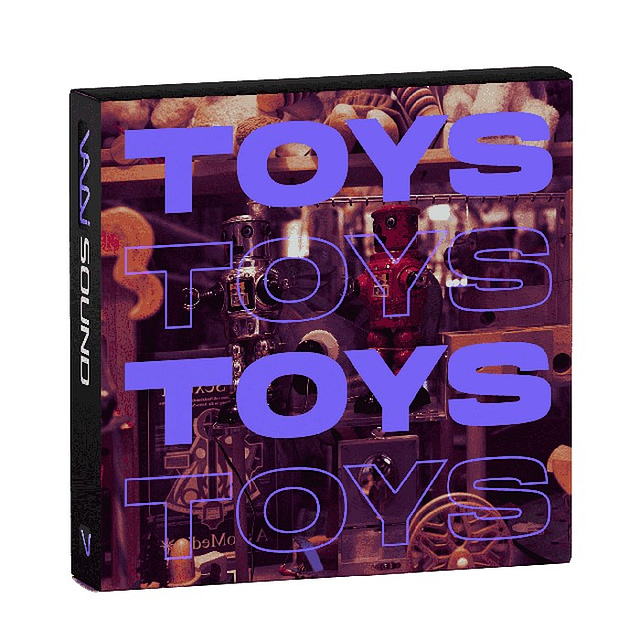