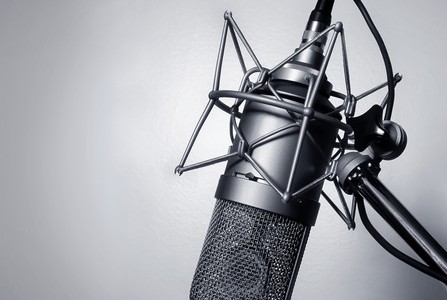 Over at Film Music Magazine, Daniel Schweiger has an audio interview up with film composer Cliff Martinez.

Hear the interview below, and be sure to check out Daniels post for more background info on Cliff Martinez.

When you listen to sonic landmarks in the ever-evolving sound of film soundtracks, the savage orchestral strains of Max Steiner’s “King Kong,” Alex North’s avant-garde jazz in “A Streetcar Named Desire” and the pop youthquake of Simon and Garfunkel’s “Graduate” songs stand out. But perhaps no relatively modern score has done more with a whisper to explosively influence the alt. rock-centric scores of today than when Cliff Martinez created the ethereal, experimental rhythms for Steven Soderbergh’s 1989 “Sex, Lies and Videotape”- the picture that launched the indie film movement and its much of its corresponding sound that’s developed into the high-tech tones of the likes of “The Social Network” and “Girl With the Dragon Tattoo.”