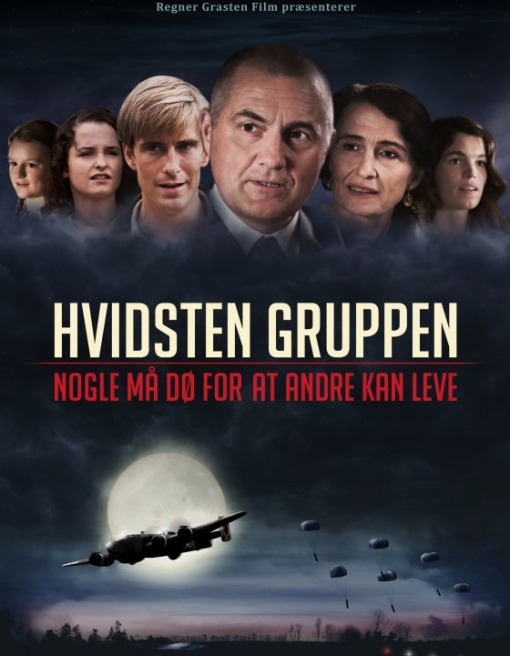 ‘Hvidsten Gruppen’ – which we composed the music for – premieres today, and the reviews have been great!

The movie is based on a true story about a resistance group in World War 2, and it marks the directing debut for Anne-Grethe Bjarup Riis and features actors Jens Jørn Spottag, Bodil Jørgensen, Bjarne Henriksen and Anne Louise Hassing.

Here’s what some of the reviewers are saying:


‘A movie that captivates you from the very beginning’,
**** in Jyllands Posten

‘Goes straight to your DNA and all the way back to our ancestors’,
****in Berlingske

‘Could very well become the definite story about World War 2 for our generation’, in BT

‘Tells a timeless tale about having the courage to risk everything without being aware of the dangers’,
**** in Politiken

‘Critics are thrilled by ‘Hvidsten Gruppen”, on TV2

‘An unprecedented success’, in Faxe Nyt

‘Much praise for ‘Hvidsten Gruppen”, in Fyens Stiftstidende

‘There was a haunting silence in the cinema during the movie’s gripping final scene which left the audience deeply moved and in tears’, in NPI News

You can watch the trailer for the film below:

© Epic Sound 2022
Back to Top
We use cookies on our website to give you the most relevant experience by remembering your preferences and repeat visits. By clicking “Accept All”, you consent to the use of ALL the cookies. However, you may visit "Cookie Settings" to provide a controlled consent.
Cookie SettingsAccept All
Manage consent