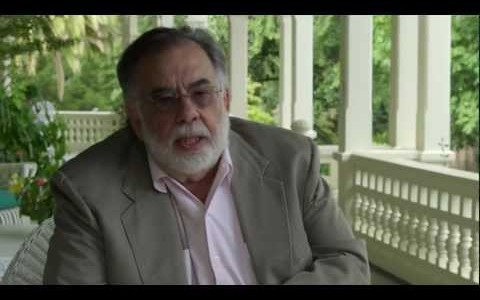 The Evolution of Movie Sound with Francis Ford Coppola

As early as the Apocalypse Now movie in 1979 when Francis Ford Coppola and sound designer Walter Murch pioneered a quadraphonic sound system for the film tour, Coppola has made sound and audio technology an important part of filmmaking, including building a dedicated mixing facility, American Zoetrope.

In 2010, under the direction of Coppola, Zoetrope was turned into one of the first post-production facilities to install a Meyer Sound EXP cinema loudspeaker system on its rerecording stage and has since upgraded the other rooms to EXP. Tetro and Twixt are two of his movies that were mixed on an EXP system.

In this video, Coppola chats about the evolving role of sound in his storytelling and his sound facility in Napa.