The Epic Sound Blog
Our collection of bite-size, audio related stories from around the web + exclusive sneak-peeks on the stuff we're working on
Epic Sound / game audio / The music and sound of Flower 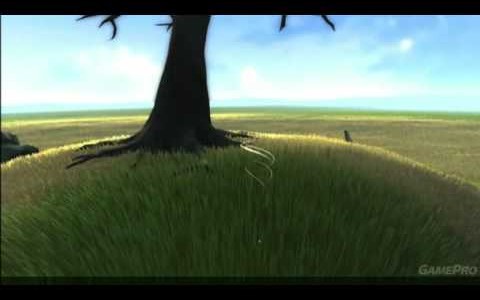 The music and sound of Flower

Joystiq takes a look at the work that went into creating the sound for thatgamecompany’s Flower – a great game with a unique vibe and a great soundscape.

Both of the developers gave some interesting insight into their respective designs. Diamante talked about how he’d assembled the music for the game, tying it to various flowers and hits in the landscape, layering it down so that as the player opened up new areas, new parts of the soundtrack would not just appear but actually take the lead. First the violin would lead the melody, and then the clarinet would take over, without the violin changing parts.

Johnson spoke at length about how he manufactured the game’s sound effects. At each menu screen, he talked about the ambient sound he’d placed in the game and where it came from. The game’s first menu screen has a heavy room tone, as it’s meant to show claustrophobia and a sense of being trapped, but as the levels progress, the room opens up. The next menu screen plays traffic from Chicago, and then later, a storm playing throughout a city. He talked about how he hid things in the background — in one menu screen, he’d placed some voicemail messages in very quietly at about eleven minutes in, but he thinks the developers later removed them.

Here’s some footage from the game:

Read the full post on the sound for Flower here.

Prev Post
Next Post
© 2023 Epic Sound ApS
Back to Top
We use cookies on our website to give you the most relevant experience by remembering your preferences and repeat visits. By clicking “Accept All”, you consent to the use of ALL the cookies. However, you may visit "Cookie Settings" to provide a controlled consent.
Cookie SettingsAccept All
Manage consent